Immersed in the aquatic culture of Paris

Last Saturday I had an article on six pools in Paris in the travel section of The Weekend Australian. The story discusses the French capital's distinctive aquatic culture which includes compulsory wearing of caps or bonnets de bain even at the Roger Le Gall Pool in the 12th arrondissement where the Naturist Association of Paris offers nude swimming two nights a week. 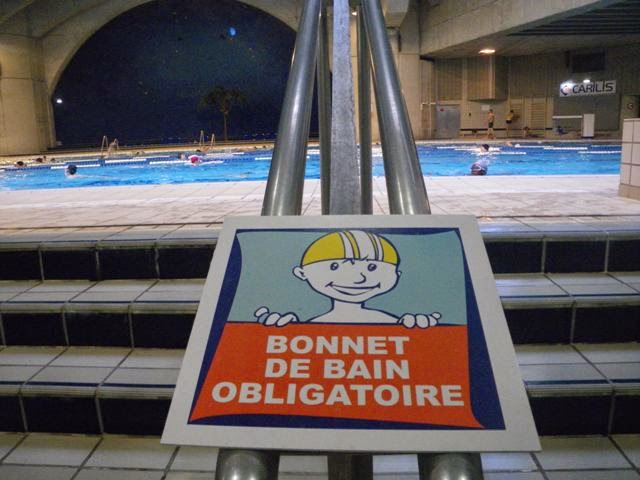 Three pools on the Left Bank and three on the Right Bank are featured including Pontoise Pool where French actor Juliette Binoche swam in Three Colours Blue.

I also highlight the redeveloped Piscine Molitor featured in The Life of Pi due to reopen this year. The pool was the setting for the launch of the bikini in 1946. For my complete story click on Bathing Beauties and here for more information on Paris' 38 public pools. Note: for some reason the link to Bathing Beauties isn't working; will see what I can do over the weekend.