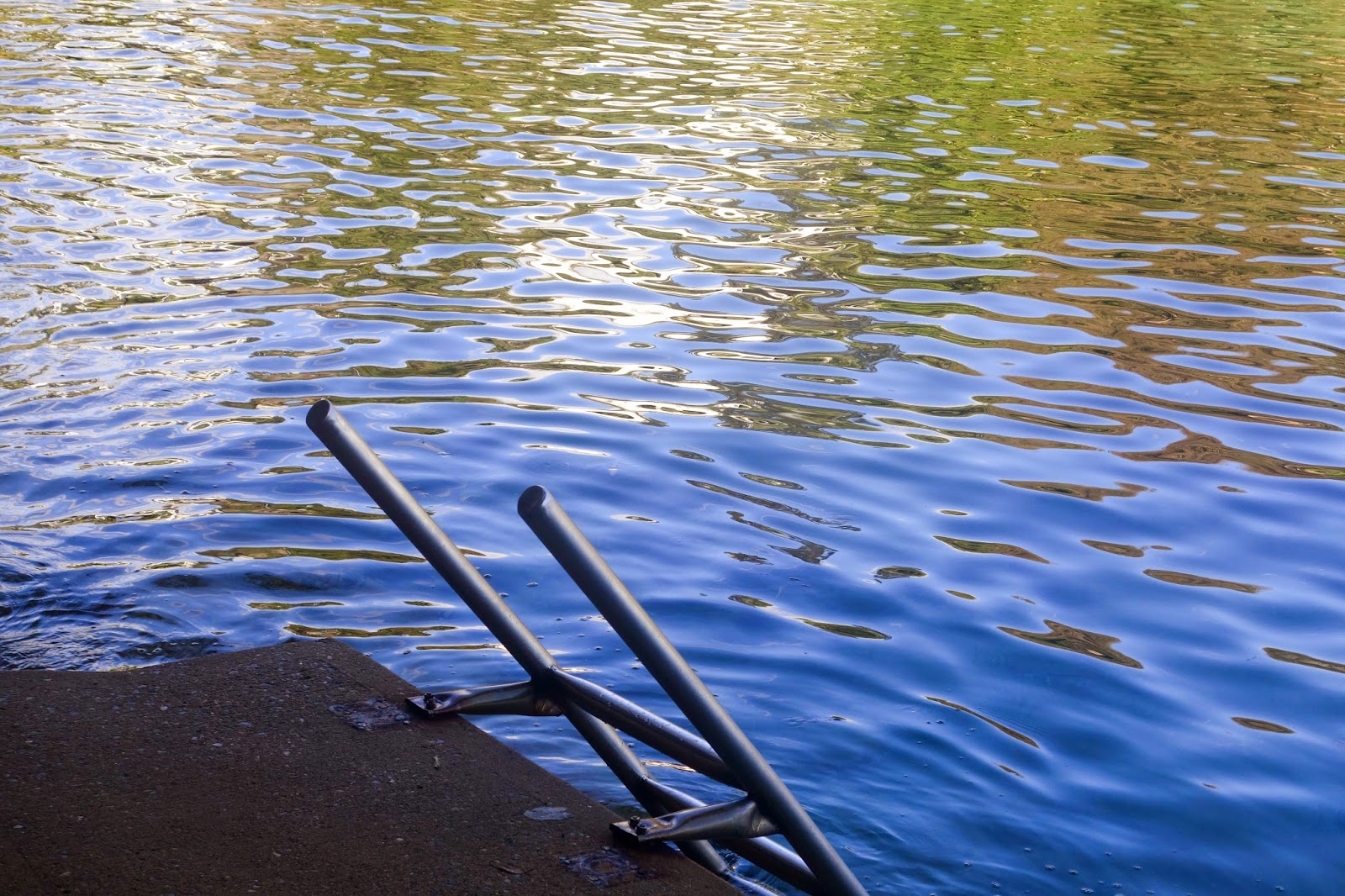 Swimming pool stories has dived over to WordPress so from now on you can find it at: http://swimmingpoolstories.com.au/

I look  forward to seeing you at my new site and continuing to share stories and photos about great Australian swimming pools, and gems I find when I'm overseas! You can also follow me on Twitter @reseyspru and on Instagram @swimmingpoolstories
Happy swimming
Therese
Posted by Therese at 11:21 AM


A selection of photos from Jenny Rix's 2008 National Trust exhibition, Pools - No Diving are on show at Leichhardt Library in The Forum in Sydney's inner west. Lovely photos by the Annandale photographer, mainly of Sydney's sea baths and tidal pools.


At what point does a man undergoing a sex change become a woman? This was the question that got a few cossies in a knot at the McIver Ladies Baths in Coogee on a recent Sunday, when a man claiming he was having hormone therapy came to use the ocean pool.


Can swimming make you smarter?
A group of Queensland researchers is investigating whether swimming makes children smarter.The landmark study will monitor thousands of children who learn how to swim early and whether that translates into higher scores in the classroom. High-profile swimming coach Laurie Lawrence approached the university to start the study.